By the end of the congress, participants will be able to: 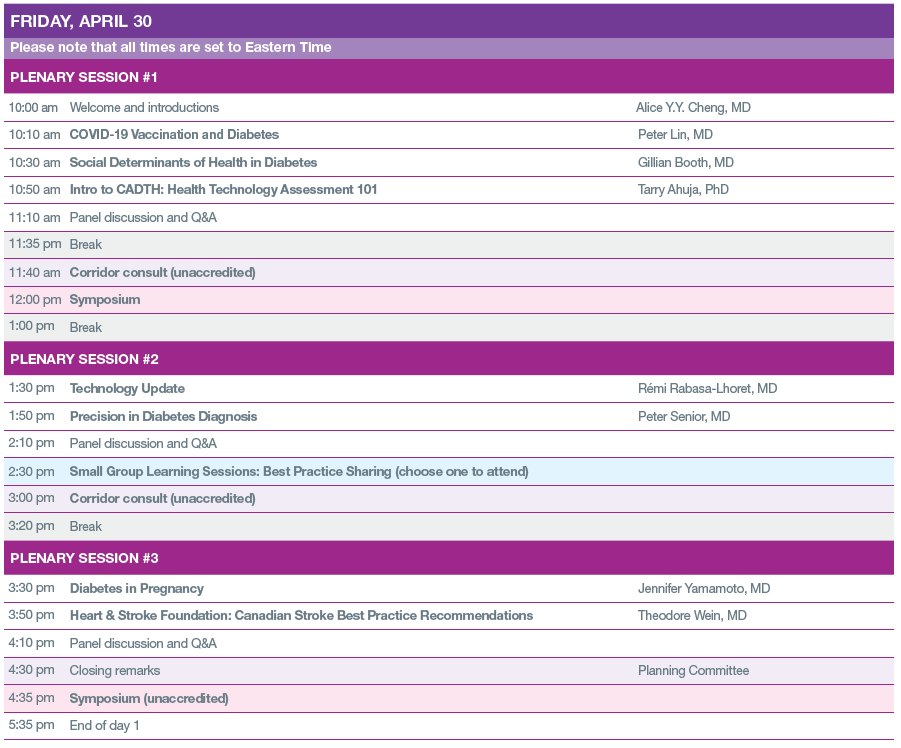 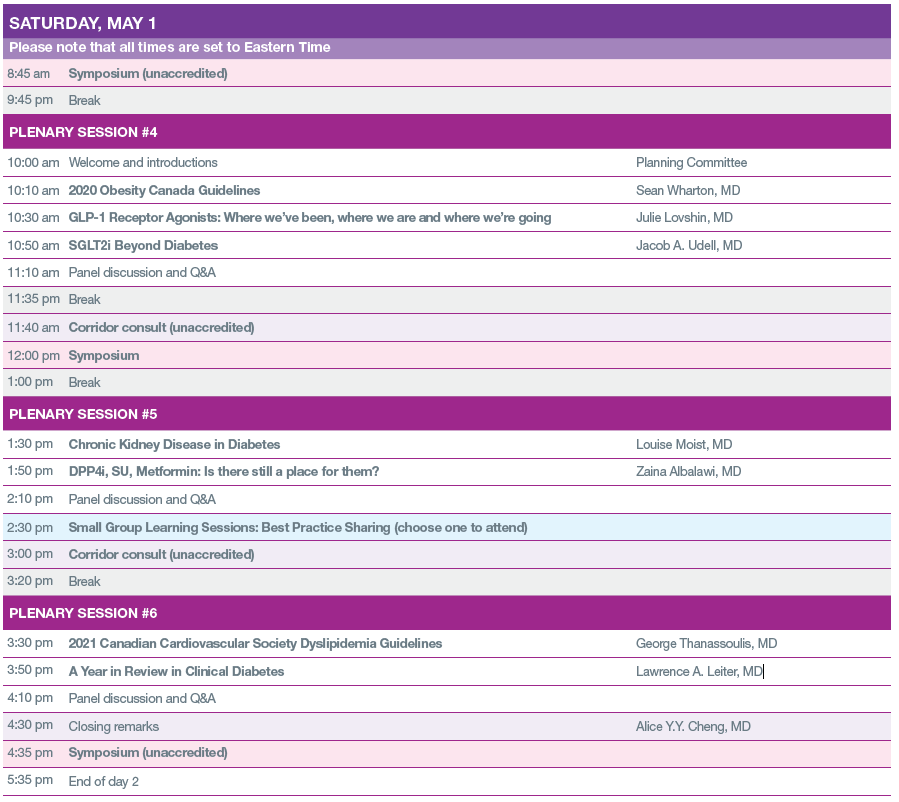 This activity is an Accredited Group Learning Activity (Section 1) as defined by the Maintenance of Certification Program of the Royal College of Physicians and Surgeons of Canada and approved by the Canadian Society of Endocrinology and Metabolism. You may claim a maximum of 13.0 hours (credits are automatically calculated). Participants should only claim credits commensurate with the extent of their participation in the activity.