CMO Roundtable is a unique and exclusive VIP experience powered and hosted by InEvent and made for you. Join us for a meaningful discussion with other experts in the industry about the latest post-pandemic marketing strategies & trends.

Take this time to network, get insights into the new rules of customer relationship and how to bring more value and agility to your marketing approach.

Welcome to a new series of roundtable events.
We hope you enjoy and create great new experiences with us! 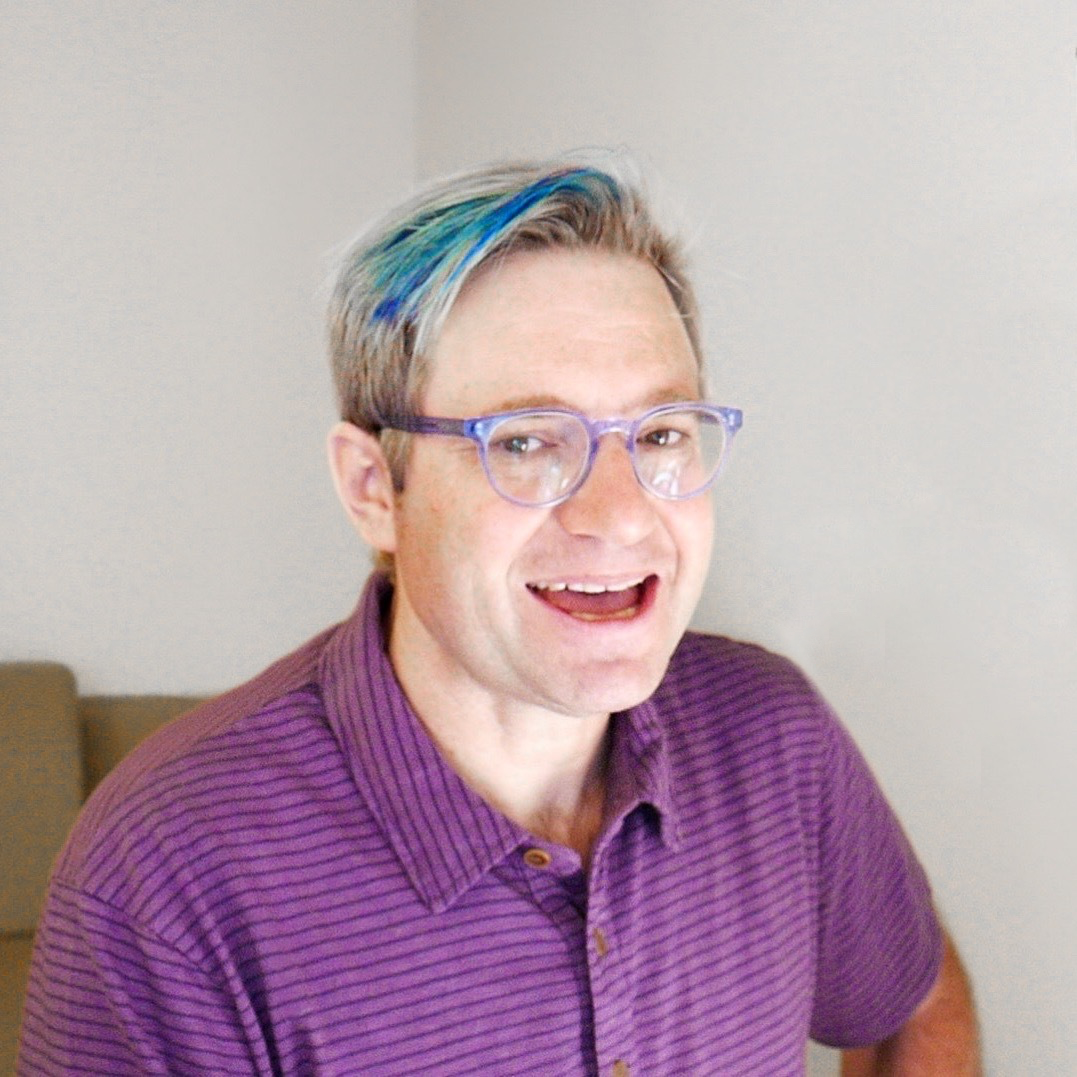 Daniel Glickman is an internationally recognized marketing leader, speaker, and author. As VP of Marketing at InEvent he leads and manages digital marketing, advertising, and PR activities.

Peter is the founder and CEO of Plannuh, Inc. a venture-backed company that provides an AI-driven platform for delivering operational marketing excellence. He is also the co-author of “The Next CMO: A Guide to Operational Marketing Excellence”, an active board member, occasional angel investor, and advisor to early-stage companies.

Peter is a seasoned operating, marketing, and product executive with over 30 years of experience in the Boston technology scene. Before founding Plannuh in 2017, Peter spent 13 years at Nuance Communications, the $2B voice and AI technology leader where he was the chief marketing officer and the general manager of businesses that ranged from $50M to $650M in annual revenue. While at Nuance, Peter drove the transition of the Nuance Healthcare business to SaaS, and defined the augmented healthcare intelligence vision that motivated the nearly $20B sale of Nuance to Microsoft.

Peter spent the early part of his career in product, marketing, sales, and general management roles at companies ranging from pre-revenue startups to large enterprises.

Peter has degrees in Physics and Computer Science from Boston College and still lives a stone’s throw away from campus with his wife and three young adult children.